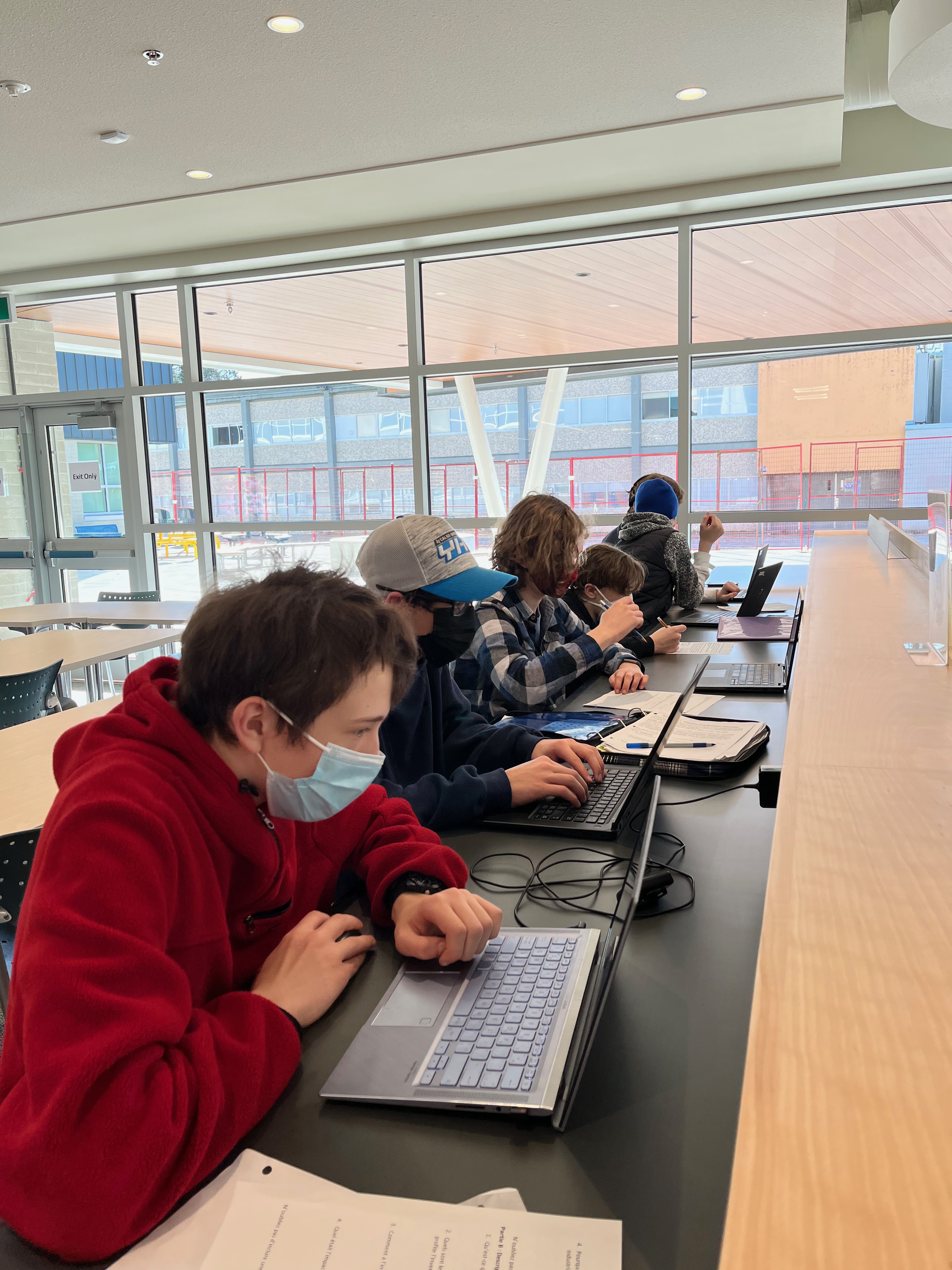 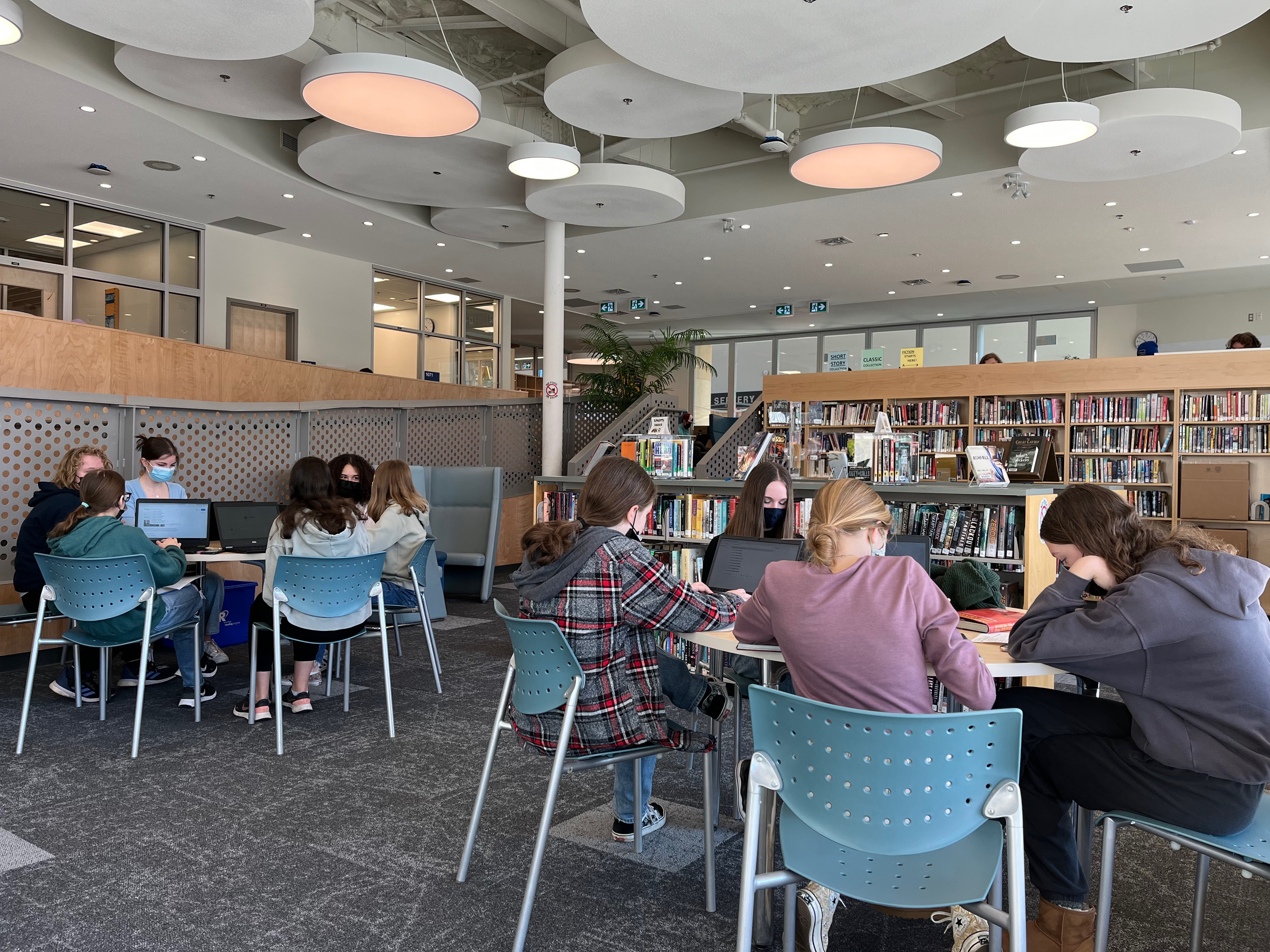 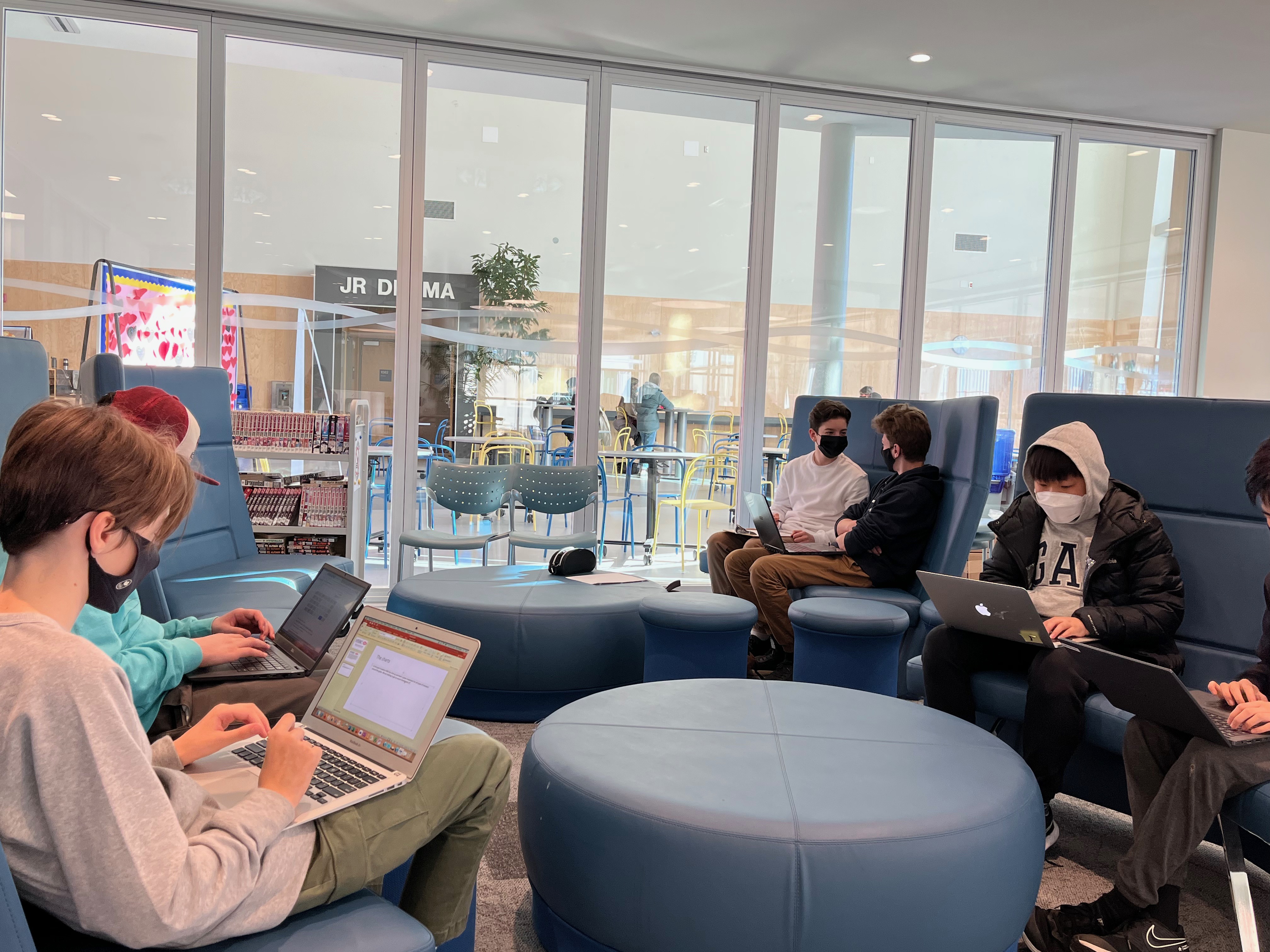 The tabs along the top of this page will lead you to course specific and research-related information.

If you are looking for access to Research Databases, select this page from the Research Process tab or click here.

Currently, we are open for student drop-in and for class bookings.

Do not hesitate to contact Teacher-Librarians Mr. Forsyth or Ms. Lew by email or by MS Teams, if you are looking for a book or are in need of any research assistance. 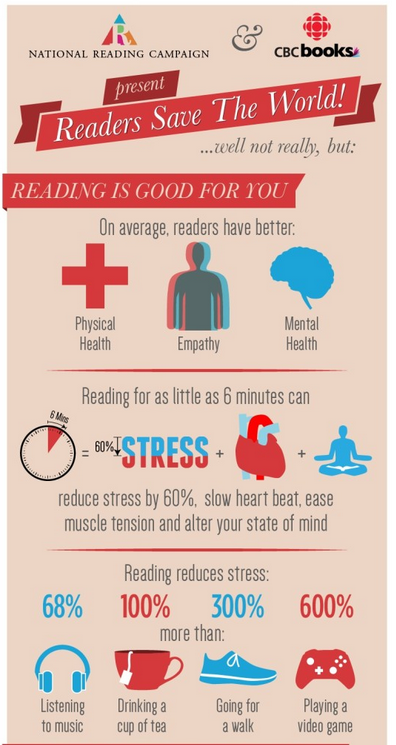 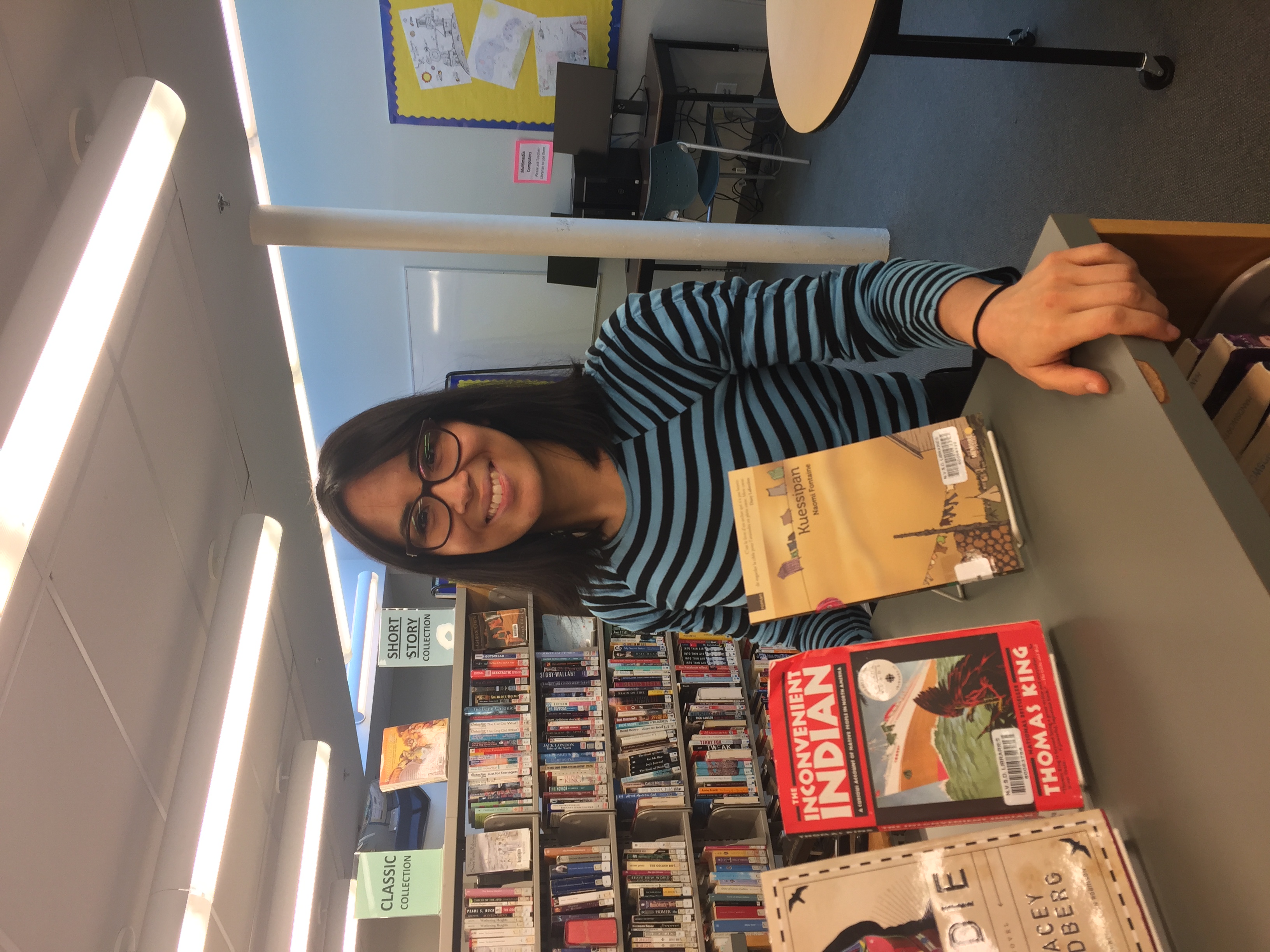 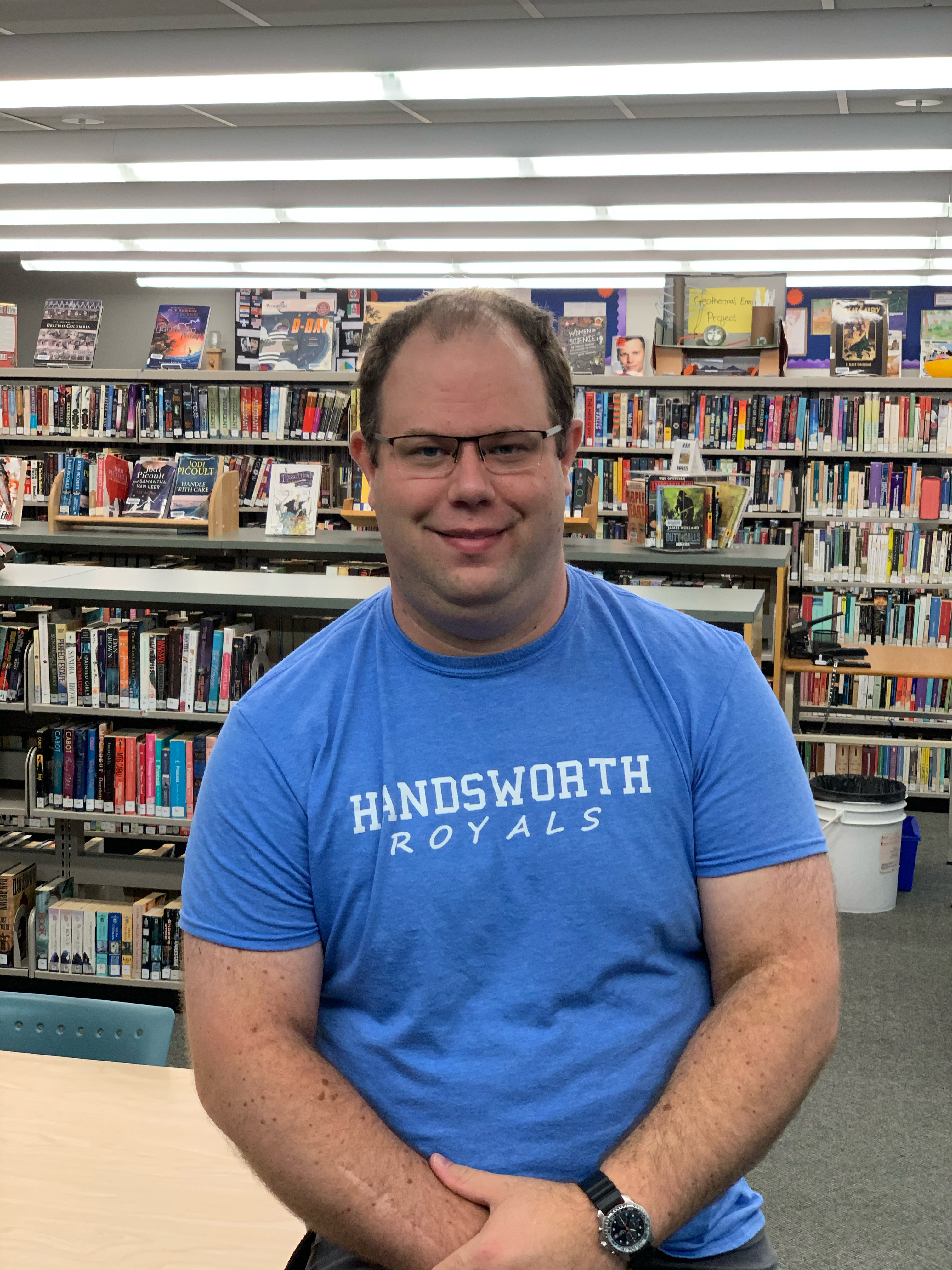