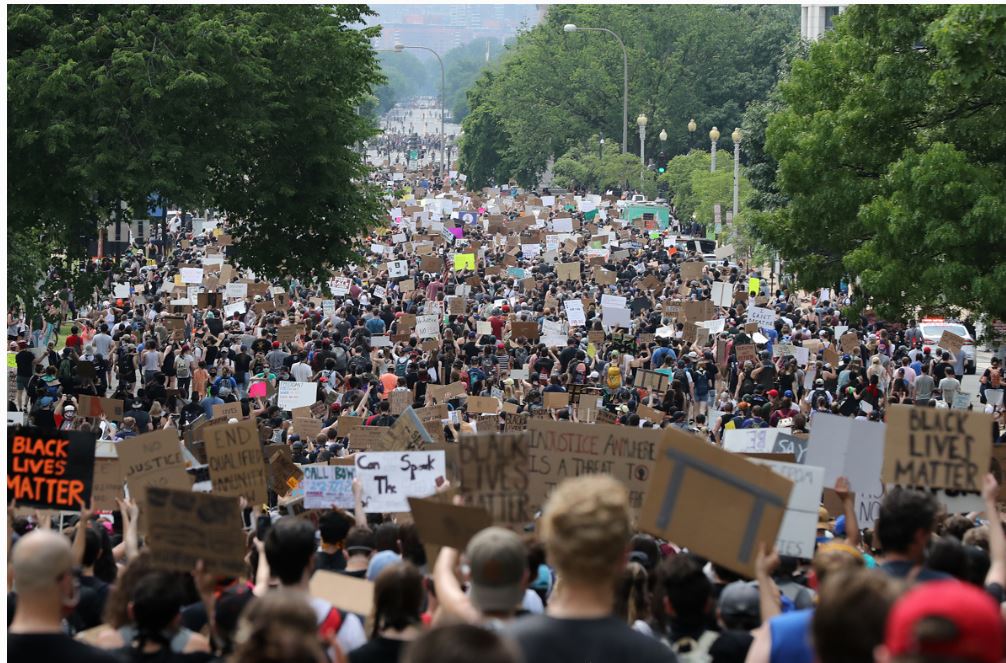 US Protests in pictures

List of websites with images from various protest in the United States including protest for George Floyd, Trayon Martin, Sandra Bland, Eric Garner, Tamir Rice,  and others.

'Justice for George Floyd': US protests in pictures

American Protest: Images From the Past 24 Hours (The Atlantic)

Must Read--Books on Civil Disobedience, Dissent and Peaceful Protest