Orange Shirt Day raises awareness in Canada of the Indian residential school system and the impact it has had on Indigenous communities for over a century. 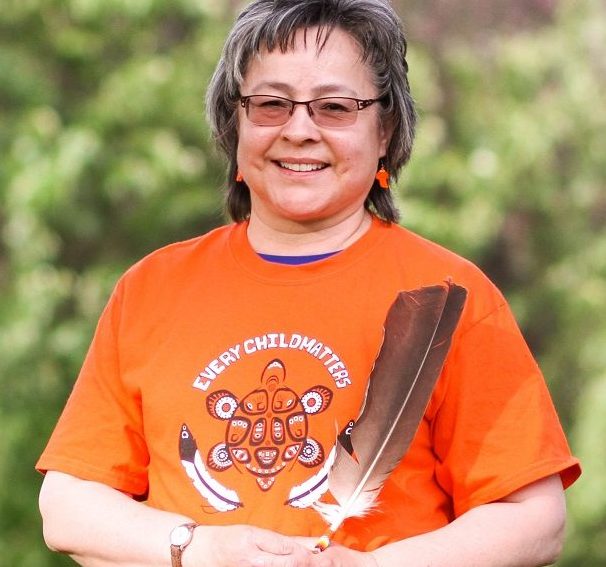 Orange Shirt Day was inspired by the personal story of Phyllis Webstad.

To learn more about Phyllis, read her story in her own words.

You can also learn more in this video and listen to this radio interview.

What is Orange Shirt Day? 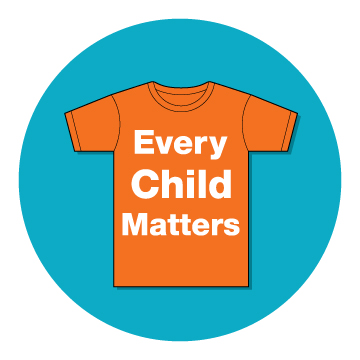 Orange Shirt Day has become a national movement in Canada that invites Indigenous and non-Indigenous people to come together in the spirit of hope and reconciliation to honour former residential school students, their families and communities.

On September 30th every year, Orange Shirt Day is a moment to pause and consider the impacts of the policies and actions of the Government of Canada and the churches that operated the schools.

Orange Shirt Day began in Williams Lake, BC in 2013 at the St. Joseph Mission residential school commemoration event at which survivor Phyllis Webstad told the story of her shiny new orange shirt taken away from her on her first day of school at the Mission.

Orange Shirt Day occurs in early Fall because this is the time of year when children were removed from their families and forced to attend residential schools. The day inspires Canadians to take part in anti-racism and anti-bullying initiatives at school and work. 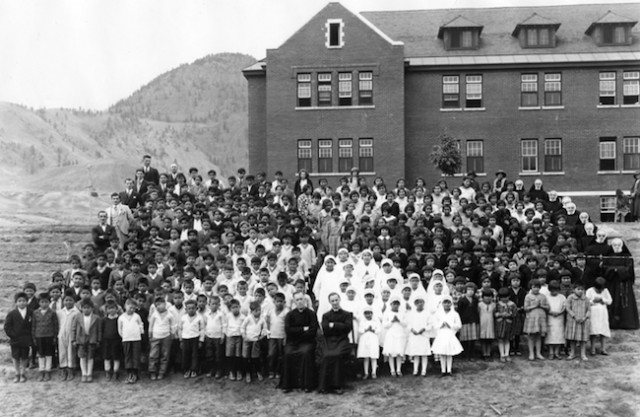 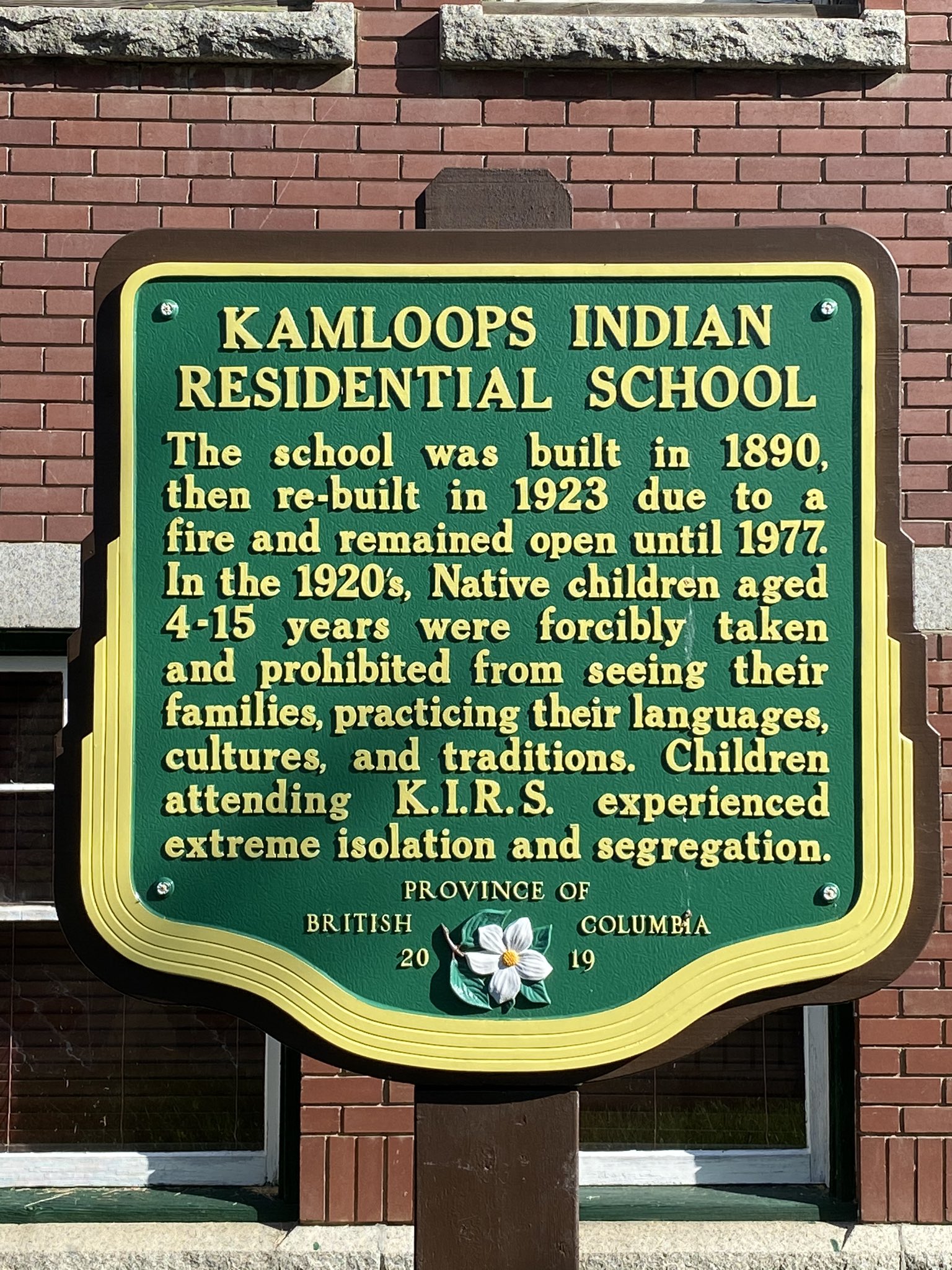 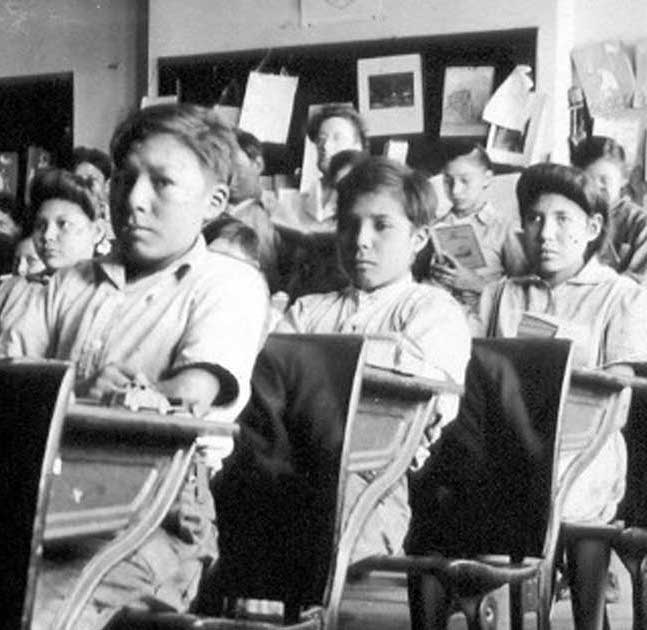 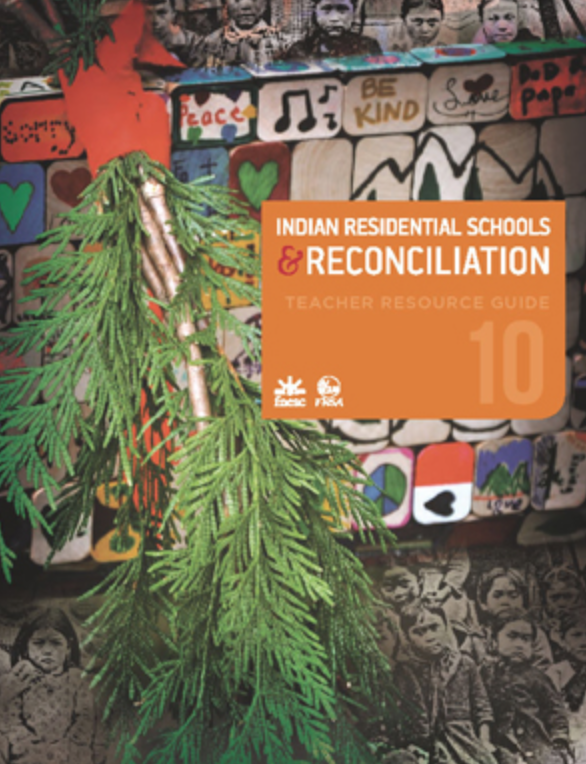 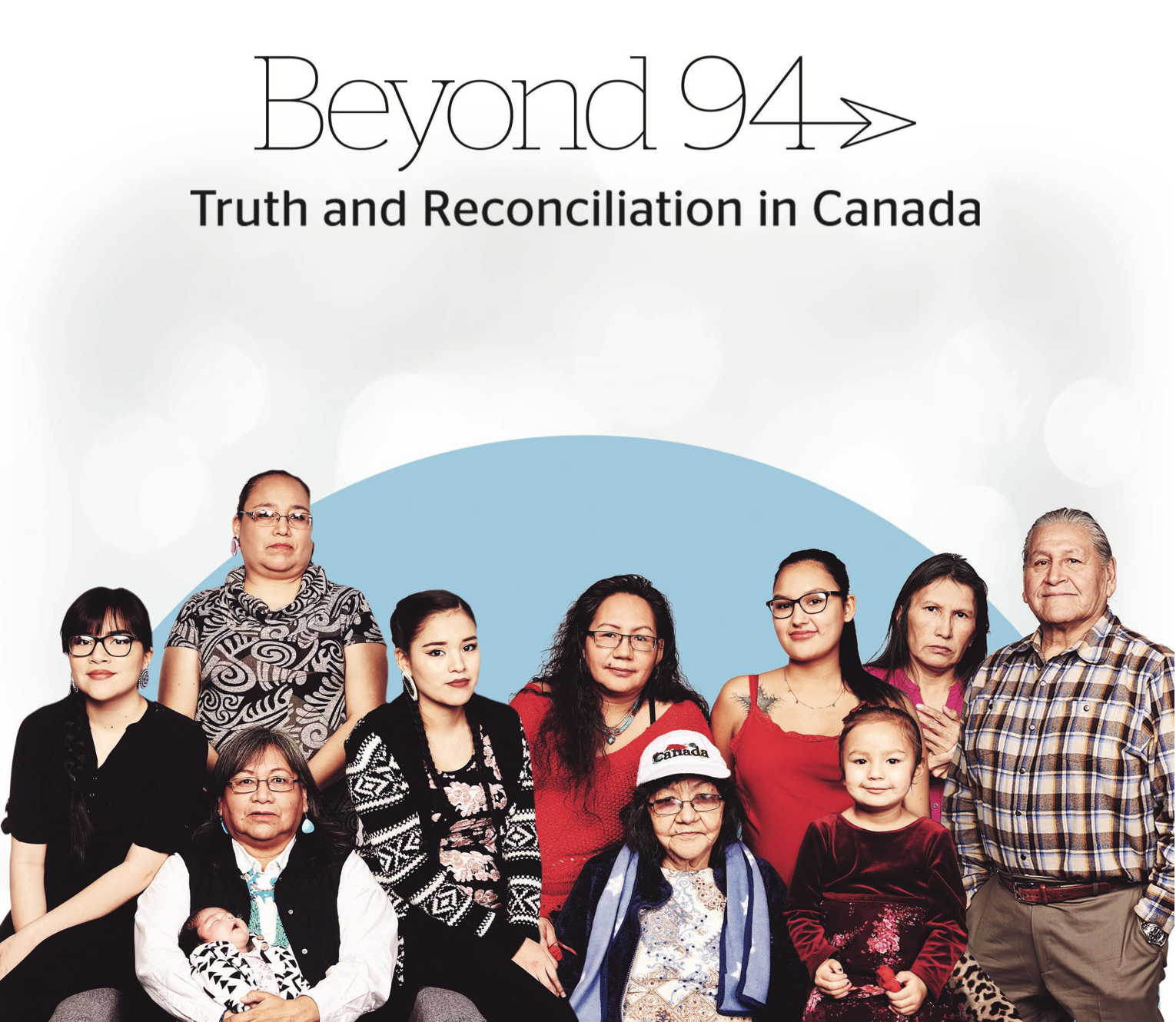 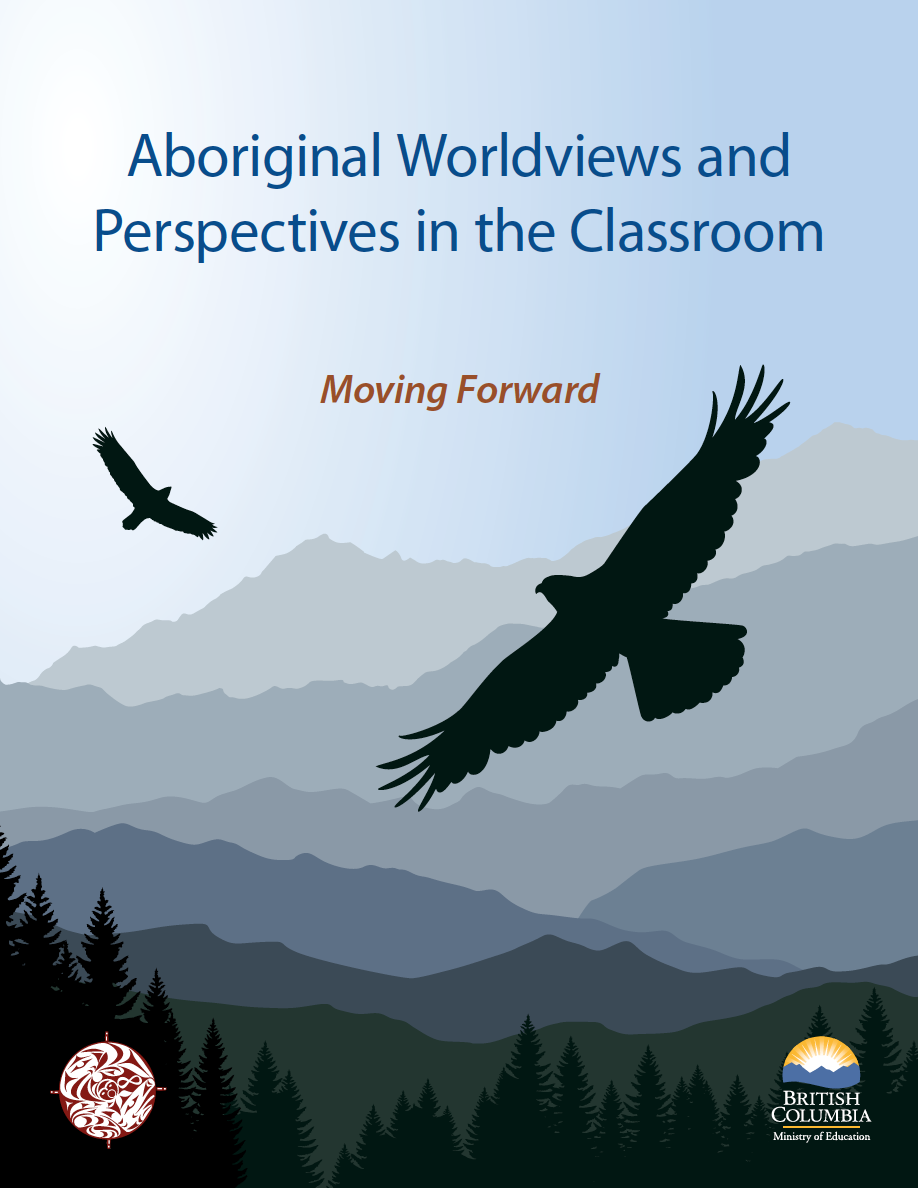 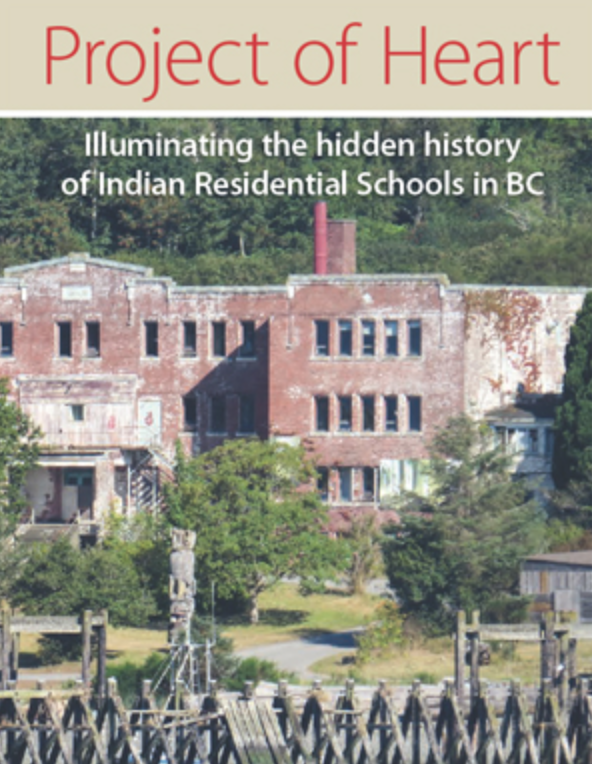