Allows zooming in and out 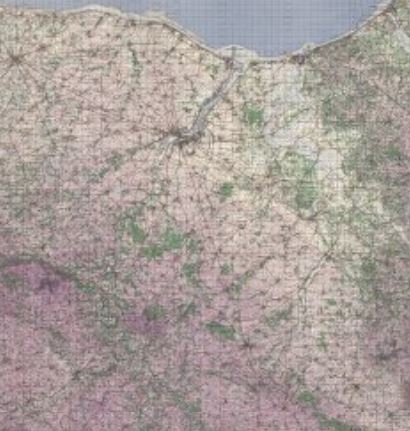 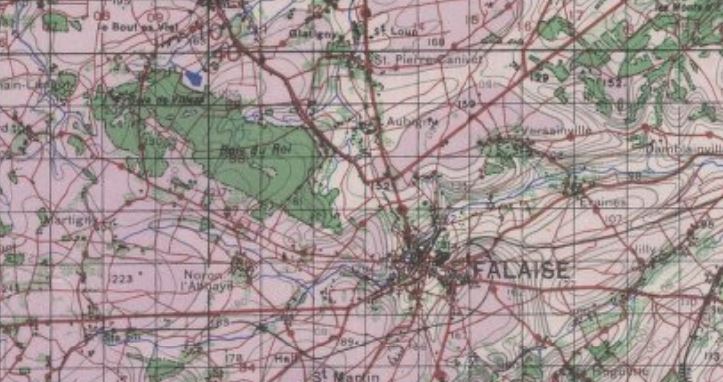